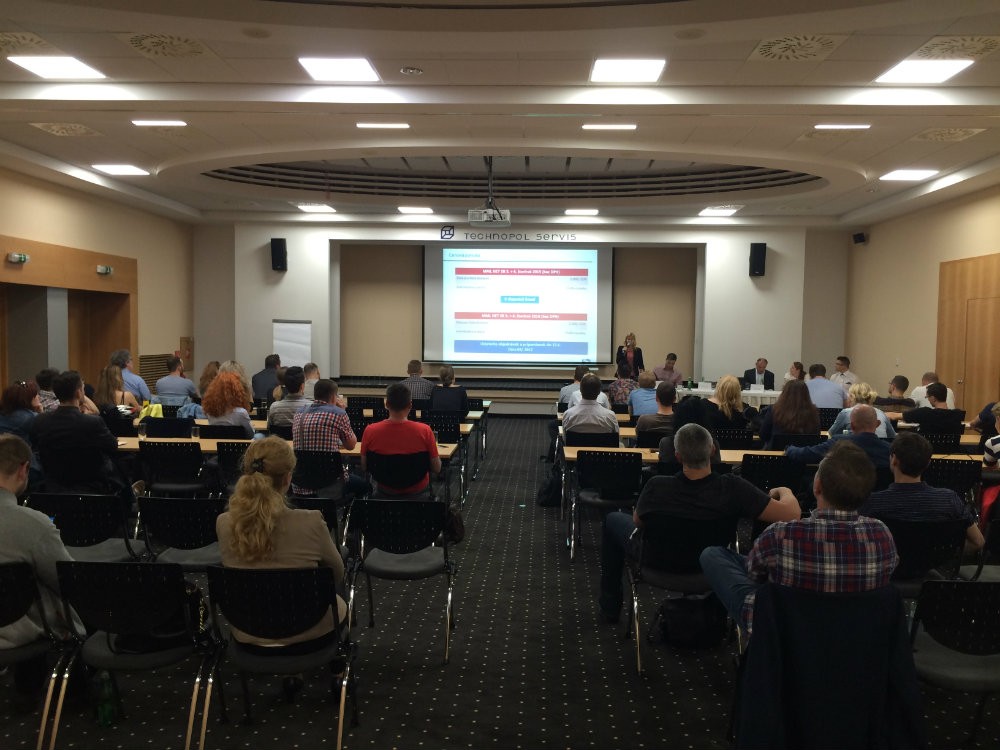 At the end of May, Median SK introduced the newest media results for the press, radio and television for the 1st quarter of 2016. The data are a part of the extensive National Research MML-TGI®,, which apart from media consumption, monitors lifestyle and consumer behaviour in more than 200 categories of goods and services used by the Slovak population. A group of 8000 respondents participate annualy.